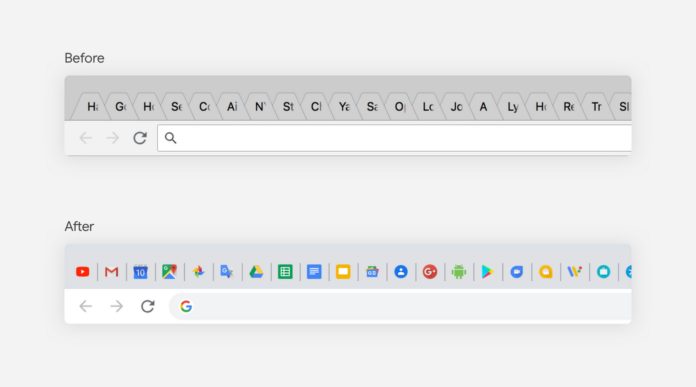 Google Chrome is widely-used the most popular internet Browser in the world, beating the  Microsoft’s Edge, Mozilla Firefox and Opera.

Google recently announced a new version of Chrome 70, had been released with roll-outs taking place over the course of few weeks. The latest iteration of the software brings support for fingerprint readers on Android devices. However the extent of such integration for scanners is currently unknown.

In Chrome 70, Google have added support for: 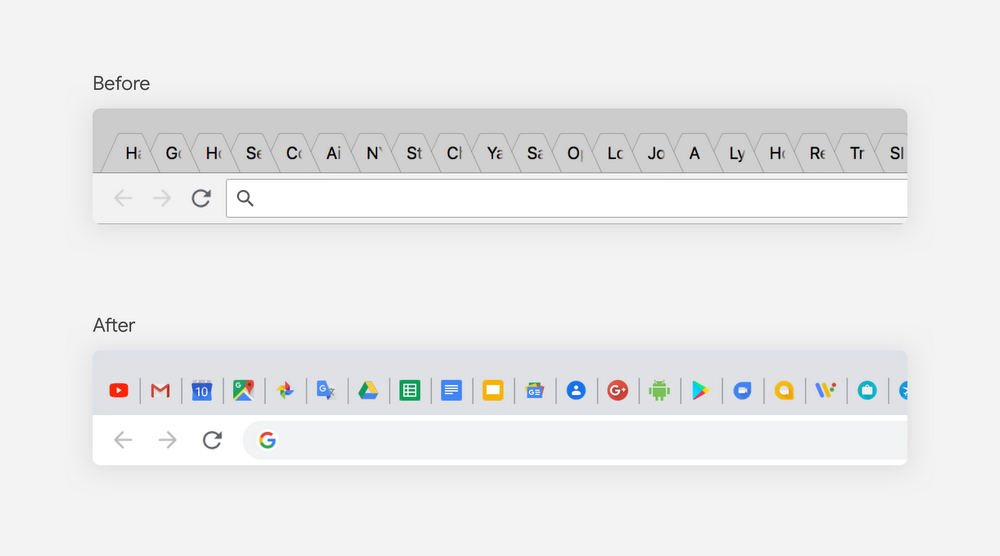 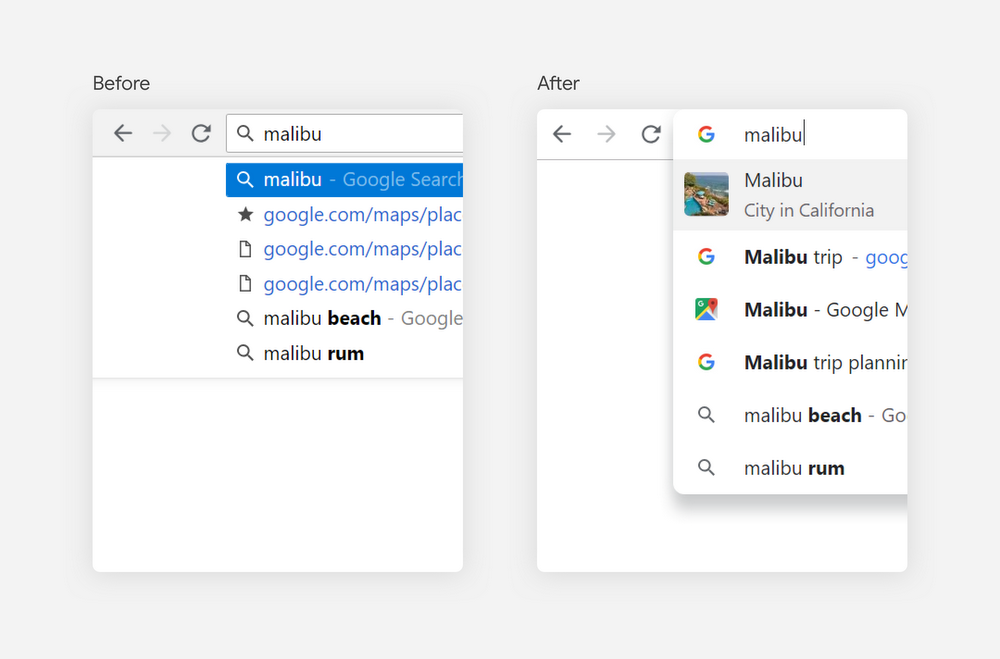