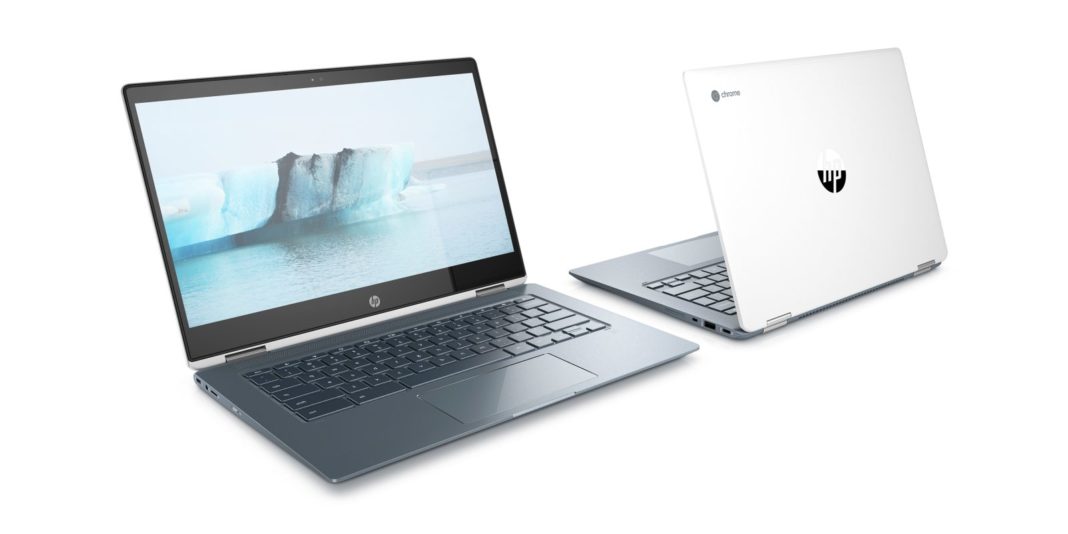 Thanks to products like the Pixelbook and HP’s Chromebook x2, this past year has been an awesome one for high-end Chrome OS machines. Just ahead of Google’s event where we’ll likely learn all about the Pixelbook 2, HP’s announced its Chromebook x360 14.

Unlike the education-focused Chromebook x360 11, the x360 14 is being marketed as a premium device with fast internals, a pretty design, and slim bezels. As the name suggests, you’ll find a 14-inch IPS WLED display with a resolution of 1920 x 1080. HP says its “Advanced Electrodeposition application” gives the Chromebook “a ceramic-like white finish.” 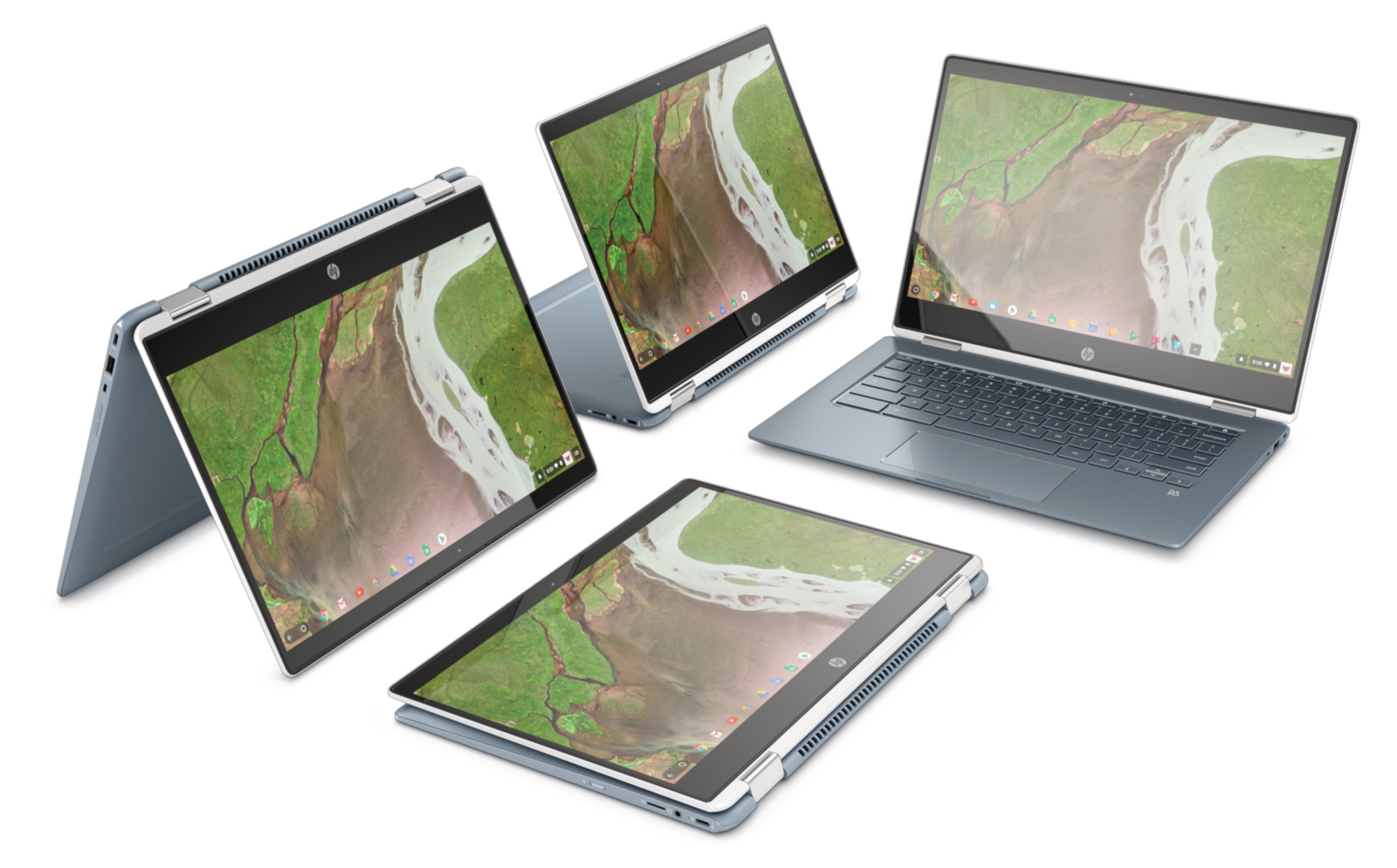 The keyboard is backlit and the touchpad has a diamond-cut trim. In regards to ports, you’ll find two USB-C ports, two USB-A ones, a microSD card slot, and a 3.5mm headphone jack.

Other specs include 64GB of eMMC storage, up to 14 hours of battery life, and your choice between an 8th-generation Intel Core i3 or i5 processor.

Pre-orders for the HP Chromebook x360 14 will open today with a starting price of $599. Come October 21, it’ll be available at physical Best Buy stores.

The x360 14 has a Full HD touch display, up to 14 hours of battery life, 64GB of SSD storage and 8GB of RAM powered by 8th Gen Intel Core i3 and i5 processors. Plus, even though it only measures 16 mm in thickness, it has plenty of ports, including two USB Type C, 1 USB Type A, a microSD slot and an audio jack.

HP seems to have designed the device after conducting a survey wherein most responder said they found convertibles a lot more fun to use than typical laptops. Kevin Frost, vice president and general manager of HP Consumer PCs, also said that the company created it as a premium device due to the success of the HP Chromebook x2. “With the success of the HP Chromebook x2 earlier this year, customers have signalled they want premium choices and powerful experiences in their Chrome OS devices,” he said in a statement.

When the X360 14 drops on October 21st in the US, it has to compete with quite a few other devices in its category, including Lenovo’s new Yoga Chromebooks, which also have 360-degree hinges, and Dell’s 2-in-1 Chromebook. You can now pre-order the device from HP’s or Best Buy’s website for $599 and above. 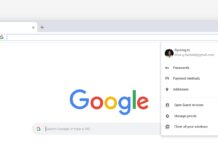 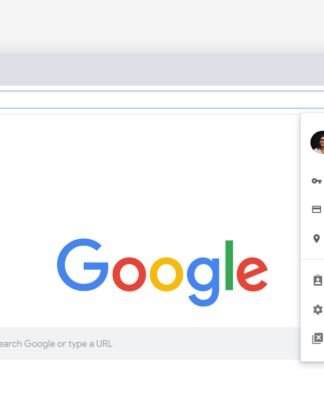