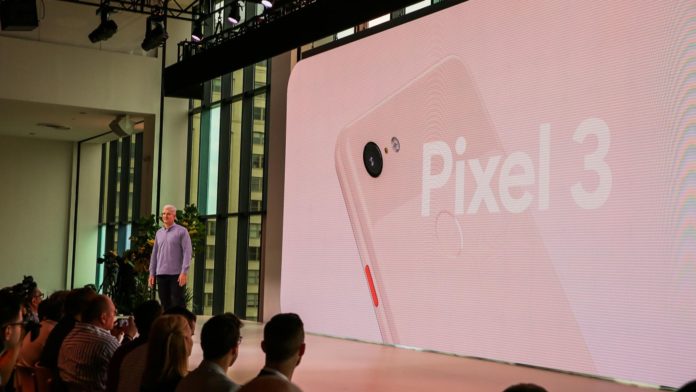 The latest Google flagship smartphone, however, sticks to the single rear camera.

No more leaks! Google’s new Pixel phones have finally been unveiled. The Pixel 3 will start at $799 and £739 while the Pixel 3 XL starts at $899 and £869. The Pixel Stand, a wireless charger that works with the phones, will sell for $79 and £69. US residents can preorder the phones now with shipping starting on Oct. 17. People in the UK can preorder now with phones arriving Nov. 1. More markets will be added Nov. 1.

Google formally showed off the new flagship phones on Tuesday after weeks of leaks, including a full unboxing video from Engadget. Google even teased the leaks in a tweet, writing, “so you think you know…”

The Pixel 3 will challenge the best phones on the market with Google’s greatest weapon: artificial intelligence. The AI features unveiled at the event give Google something new to crow about. After all, many of the phone’s hardware specs — like the 5.5-inch and 6.3-inch displays on the Pixel 3 and Pixel 3 XL, respectively, and 64GB and 128GB storage options — had already been leaked.

Rick Osterloh, senior vice president of hardware, started the event by showing off all the AI tools the Pixel 3 will be able to use with the help of Google Assistant. 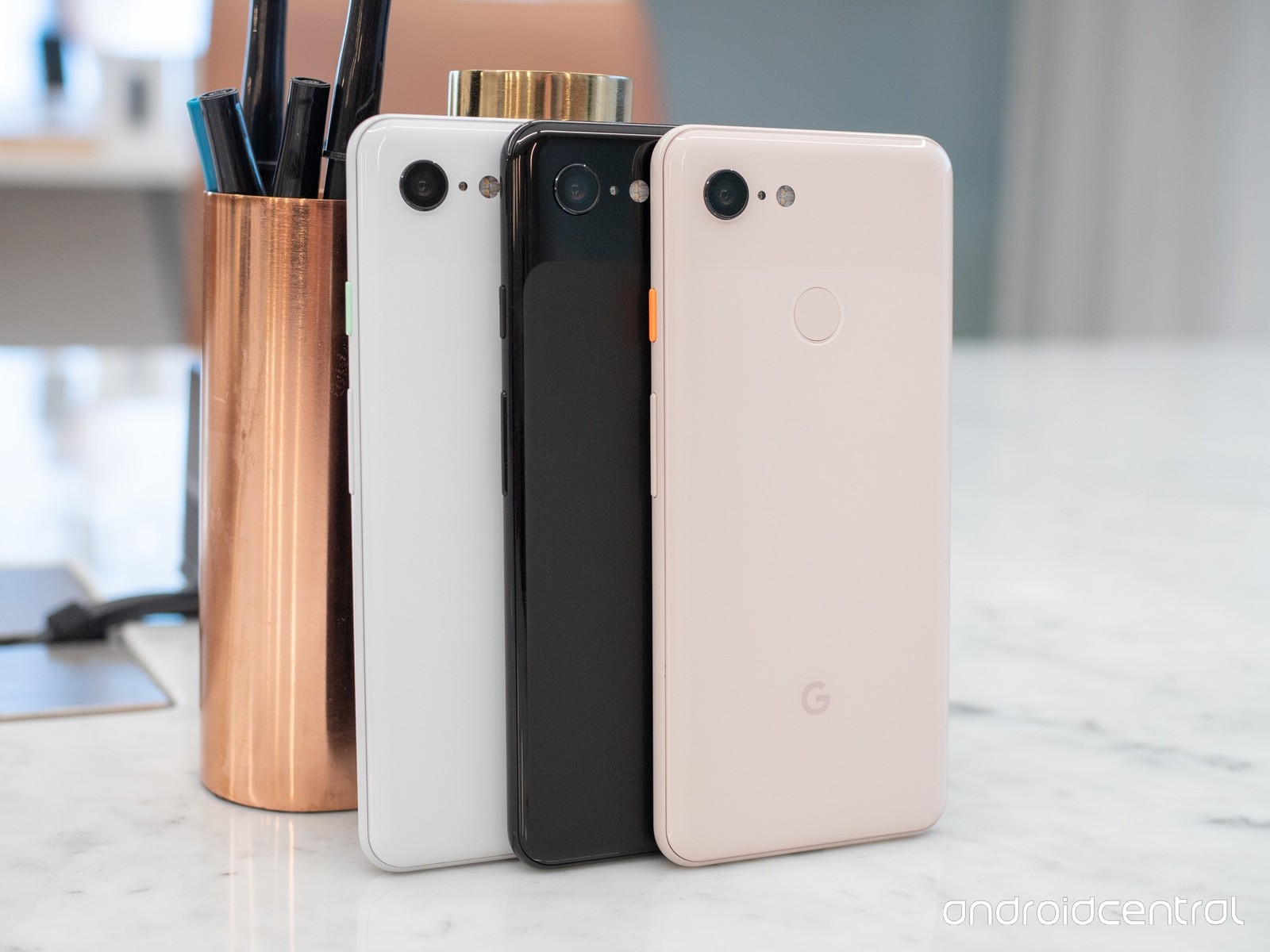 “They come at the intersection of AI, software and hardware working together,” he said. “This approach is what makes Google’s hardware experience so unique and it unlocks all kinds of helpful benefits.”

He talked up the Pixel 3’s ability to improve the phone’s camera by using AI relying on data gathered from millions of Google Image searches.

“Pixel’s camera completely rethinks how images are captured,” Osterloh said. “We can trace that intelligence back to Google Images.”

In a blog post, Google called the Pixel 3 the “most helpful device in your life,” pointing out that Assistant can answer while the phone is charging and the camera is designed so that it “won’t miss a shot.”

The camera comes with a feature called Top Shot, which uses AI to pick the best moments to take a picture. Other features include Night Sight, used in low-light settings without a flash, and Super Res Zoom, which improves zooming without losing image quality.

The Pixel 3 and Pixel 3 XL come in three colors, each with cheeky names: Just Black, Clearly White and Not Pink. The phones have glass backs with matte and glossy textures in two-tone backing.

Both phones are larger than last year’s models, with the Pixel 3 at 5.5 inches and the Pixel 3 XL at 6.3 inches.

The Pixel 3 has two front-facing cameras to fit more details in the frame, which will be particularly useful for group selfies. Google said the second camera captures “184 percent more of the scene” as the iPhone XS, so if you need a wide angle the Pixel 3 might be your best bet.

The Pixel 3 and Pixel 3 XL will be Google’s third time at bat against hardware rivals such as Apple, Samsung and Amazon. Google unveiled its first Pixel phones in 2016, signaling the company was investing more in its own branded hardware to compete with Apple and Samsung in the premium segment. It’s now one of the premier Android smartphones despite a deeper bench of phone makers in the market.

Since then, the company has invested more heavily in its Made by Google device lineup, which includes everything from virtual reality headset Daydream to its Chromecast video and audio streaming dongles.

The goal is to compete with Apple, Samsung and Amazon in an effort to get its gadgets into your pocket and home. Specifically, Google has been pushing its Assistant software, a digital helper akin to Amazon’s Alexa or Apple’s Siri, in a quest to meet users — and their data — everywhere in their daily lives.

In May, Google said 500 million devices with Assistant on them had shipped globally. The devices include speakers, phones and TVs. The company also said Assistant now partners with 5,000 household connected devices, up from 1,500 in January.

Google wants to sell you phones and smart speakers because it knows people are searching in ways very different from desktop queries to google.com. They’re asking their Google Home devices to play curated playlists or using maps on their smartphones to navigate to their favorite restaurants. 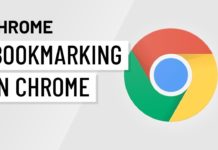 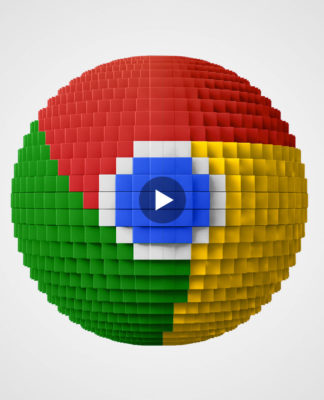